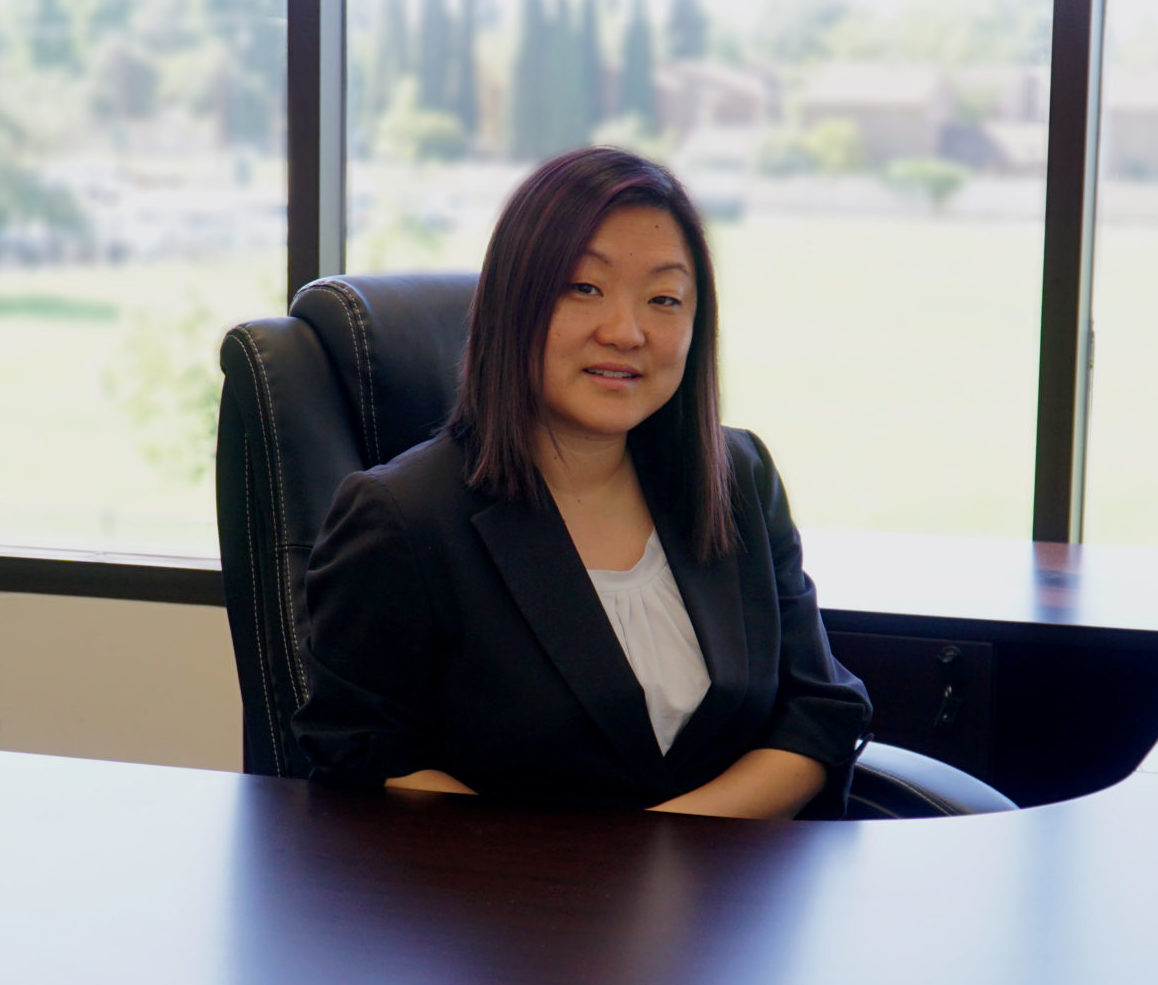 The growing legalization of medical and recreational marijuana has created new cannabis businesses and marijuana dispensaries that provide jobs and tax revenue.  Unfortunately, rather than reward economic contributions made by the cannabis industry, the Internal Revenue Service and state taxing authorities have taken an aggressive stance on cannabis tax enforcement.  If your cannabis business or marijuana dispensary is facing an Audit, Notice of Deficiency, or tax issues with the Internal Revenue Service or state tax authority, call cannabis tax attorney Jin Kim at (916) 299-9913 to schedule a consultation.

Cannabis businesses operate in a harsh federal tax environment.  While the Department of Justice has taken a step back from prosecuting cannabis dispensaries, the Internal Revenue Service has aggressively enforced IRC 280E, scrutinizing costs-of-goods-sold, and auditing cash-based cannabis businesses.

The Internal Revenue Service has aggressively pursued audit and application of IRC 280E against marijuana dispensaries operating legally under state law.  In brief, while IRC Section 162 entitles most businesses to deduct business expenses, and IRC Section 179 allows for deductions for depreciation of assets used in a business, IRC 280E provides that no deduction is allowed for an amount paid or incurred in carrying on a business if the business consists of trafficking in a controlled substance.

IRC 280E has a devastating effect on the effective tax rate of marijuana dispensaries.  Without deductions for payroll, leases, equipment, and other business expenses, nearly every marijuana dispensary must engage in detailed tax planning, including properly calculating cost of goods sold.

As far as provisions go, IRC 280E is fairly brief and states simply:

If we try to break this provision down, we come to the following core concepts:

The IRS does not make any distinction between legal and illegal businesses or activities in so far as their responsibility to pay income tax. But when a cocaine trafficker, back in 1981, successfully claimed his right to deduct ordinary business expenses, IRC 280E was born. The rationale is, of course, that while any business, whether legal or illegal, are required to pay income tax, legitimate and illegitimate businesses should not be treated the same way in terms of the deductions they can claim. Legitimate businesses can validly deduct necessary and ordinary business expenses, thus effectively lowering their taxable income and the amount of tax they have to pay. But illegitimate businesses, which are not even legally operating under state or federal law, still have to pay income tax based on their gross income, without any deductions. The result is that illegal businesses have to pay a very hefty amount of tax compared to legitimate businesses. The ultimate intention, of course, was to effectively put illegal trades, or trades engaged in prohibited activities, out of business.

The irony here is that 280E, while designed to apply to illicit trades or businesses which are, by their very nature, not really transparent or upfront about their taxable income, is now being applied to legitimate, state-approved, and state-legal cannabis businesses. And because cannabis businesses are duly registered and validly operating under state law, the IRS doesn’t really have to look very hard to find them. They are there, they fall under 280E, they are not entitled to claim any tax deduction or credit, and therefore are taxed based on gross income.

The practical effect is that the punitive intention of 280E is now widely applied to state-licensed and legally operating cannabis businesses, and treating such a business’s gross income as taxable income, is certainly not insignificant for a legitimate business with wages to pay and other costs and expenses to cover.

Cost of goods sold is not disallowed by IRC 280E as it is not a deduction.  Rather, cost of goods sold (COGS) is a reduction made in the course of computing gross income.  However, to take advantage of cost of goods sold a cannabis business must maintain sufficient permanent records to substantiate income and COGS. In addition, a marijuana dispensary must carefully compete COGS in line with Chief Counsel Advice (CCA) 201504011 if the dispensary intends to avoid subsequent tax litigation with the IRS.

What is Cost of Goods Sold (COGS)?

It is therefore advantageous for cannabis businesses to really understand the concept of COGS. The difficulty, however, is that COGS is not really encapsulated in a single legal provision, law, or rule, but is the result of several different legal provisions and case law taken together, beginning with the US Constitution’s Sixteenth Amendment.

The Sixteenth Amendment Empowers The Collection of Taxes on Income

The Sixteenth Amendment to the U.S. Constitution empowers Congress to tax income, where “income” is any gain derived from capital, labor, or both. Section 61(a)(3) includes in the definition of “gross income” the net gains derived from dealings in property, which includes controlled substances produced or acquired for resale.

This means that for producers or resellers of controlled substances (or the “property”), gross income is only the net gains derived from dealings in such property. In other words, before you even arrive at your gross income when it comes to the “property” involving controlled substances, cannabis businesses are already allowed deductions – in this case, the return of capital, which would not be considered “gain.”

A more succinct way of saying it is that gross income, insofar as it involves “net gains derived from dealings in property” is the gross receipts less the cost of goods sold.

“The ‘cost of goods sold’ concept embraces expenditures necessary to acquire, construct or extract a physical product which is to be sold; the seller can have no gain until he recovers the economic investment that he has made directly in the actual item sold.”

In other words, any gain over and above the “capital” is income (and therefore taxable). And “capital” includes the necessary expenditures that went into the creation, acquisition, or construction of the product. Such expenditures should be considered “capital” because prior to activities that necessitated such expenditures, there was no “product” to speak of, much less even the possibility of gain. And unless these necessary expenditures that are as much capital as they are an investment in capital, are recovered by the person, there can technically be no “gain” to speak of. If a person invested $100 in such necessary expenditures (i.e., cost of goods sold), and only sold the product for $100, there would really be no “gain” to speak of. It would be a wash, which means that there is no income at all, and therefore no gross income, much less taxable income. But say he sold the product for $150. Over and above the cost of the goods sold (which in this case is $100), his gain is $50, which is, for a cannabis business, the same as his gross income and taxable income because he is not allowed any further deductions.

So it pays to know what can be classified as your COGS. And the formula for determining COGS is found in §471 USC, otherwise known as the inventory costing regulation, which is to say, the costs that went into a product before it was an inventoriable cost. The gross receipts less any COGS adjustment gives us the gross income, also known as the taxable income, wherein it becomes subject to IRC 280E and the lack of allowable deductions.

If your cannabis business is facing back taxes, audit, or has a dispute with the IRS, call cannabis tax attorney Jin Kim at (916) 299-9913 to schedule a consultation. With over a decade of experience as a tax defense attorney, Jin Kim can help you cost-effectively settle delinquent state and federal tax obligations.