Income taxes can be discharged in bankruptcy under certain circumstances. Find out whether your income taxes can be discharged in bankruptcy.  However, be mindful of the fourth requirement of filing the taxes in “good faith.”  What constitutes ‘good faith’ will vary by jurisdiction, but at its most conservative interpretation it means that the taxes were filed on time.  Accordingly, even if you meet the 3 statutory requirements for discharge, if you filed the taxes late your tax debt may remain ineligible for discharge.  In that case, consider consulting with a tax resolution lawyer to find a non-bankruptcy solution for eliminating or mitigating your tax debt.  A local tax attorney may be able to secure non-collectible status, prepare an offer in compromise, or qualify you for an installment repayment plan with the IRS. 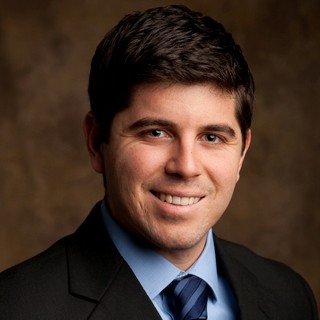 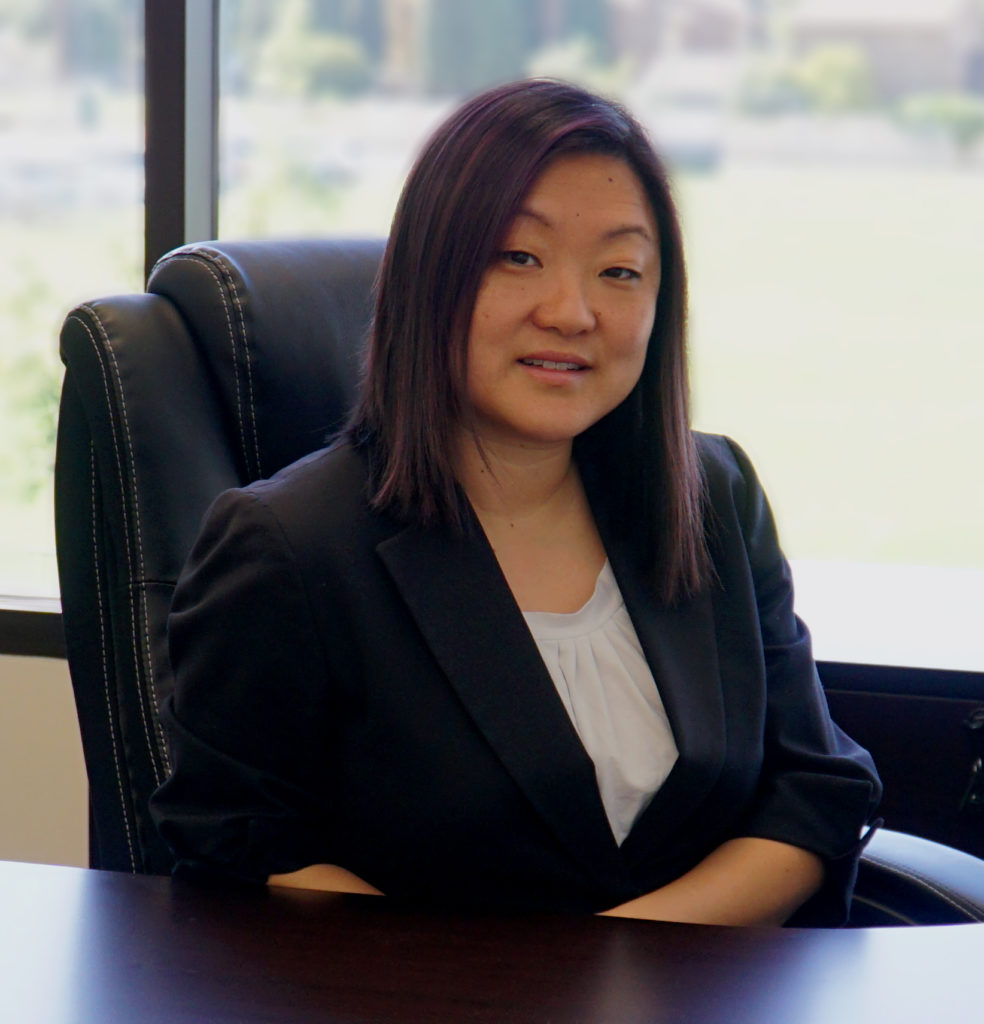