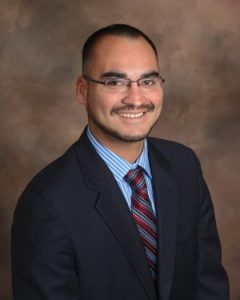 While a citation is a fine for a regulatory violation, an Accusation is formal notice of the Contractor State License Board’s initiation of proceedings to revoke or suspend a license. Once served with an Accusation the contractor has 15 days from the date of the Accusation to file a notice of defense to preserve their right to a formal administrative hearing. If the notice of defense is not timely filed by the contractor or their CSLB defense attorney the license will be revoked by default. Accordingly, it is critical for contractors who receive an Accusation to call a CSLB defense attorney quickly to preserve their right to an administrative hearing and opportunity for settlement.

Despite the investment of time and resources by the CSLB and Attorney General’s Office, and while the potential consequences of an Accusation are very serious (ie. revocation of the license), not all Accusations lead to a formal administrative hearing. In some cases a CSLB defense attorney can reach a stipulated settlement in which the contractor accepts some lesser punishment such as a citation, probation or letter of reprimand. In short, while receipt of an Accusation can lead to revocation of a contractor’s license, a CSLB defense attorney may be able to reach a settlement early in the case at minimal cost to the contractor.